Lungi Dance and the Southern stereotype 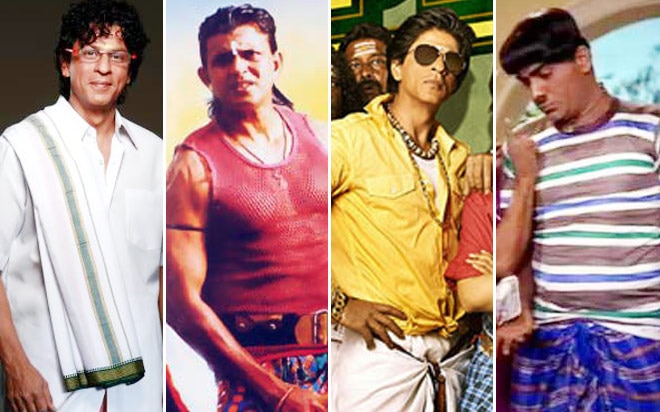 That's South India, according to Bollywood. It's true that the Hindi film industry stereotypes almost every community, but South Indians are at the receiving end more often than others.